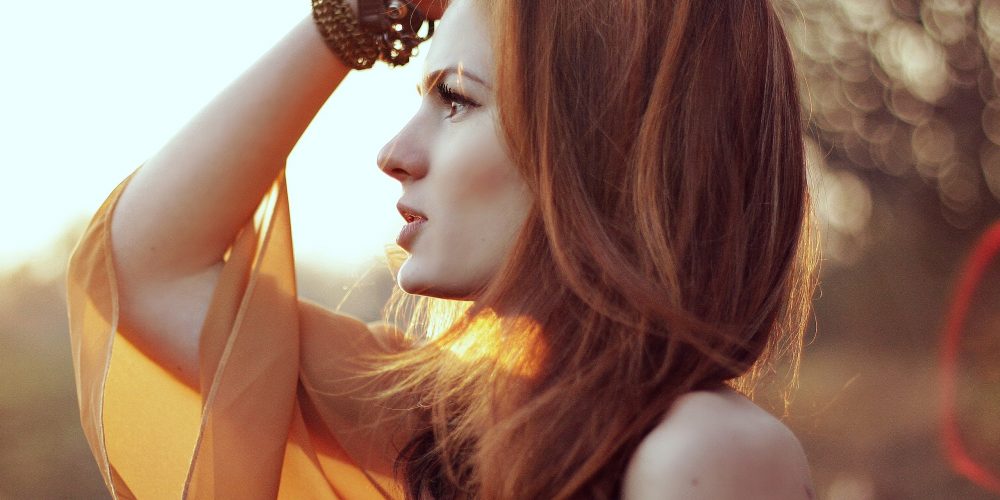 One of the things that won me over about belly dancing is the circle of women and sisters that is created.
In my groups I am very keen to create a climate of cooperation and collaboration where together the limits of the individual are overcome.

Although this dance is often mentally associated with a dance of solos, in reality a very powerful network is created in the group where everyone has the opportunity to express themselves without being judged within a protected space and can therefore enrich the group with its own uniqueness.
Yes, because there is room for everyone to shine.
In a circle of sisters one feels in the body that there is no competition because there is no need.

We women, cyclical, moody and fickle, in constant change, are able to create a network so powerful and enveloping that when it is created, all doubts and fears disappear and you enter a total abandonment, made possible by mutual support and the wonderful perfume. of the thousand shades of the feminine power.

Which era does your body belong to? In a video made by BuzzFeed 3000 years of female beauty are enclosed in a few minutes. In white costumes, models with different physiques travel from ancient Egypt to the present day to show how women’s perception of beauty has changed. From the large breasts and rounded hips of ancient Greece to the narrow waist in the corset of the Victorian age to the androgynous, and extremely thin, bodies of the 90s. To understand that what today are considered “beauty standards” (flat stomach, firm breasts and buttocks, athletic body and above all “thigh gap”) until a few years ago were not even remotely conceivable.

An external evolution closely linked to the perception of women in society. A condition, the female one, continuously redefined and questioned on the basis of the role that society attributed to it over time. And then the extreme freedom and power of women in ancient Egypt showed through the long black hair braided around a symmetrical face and a gaze highlighted by bright and strong colors.

Aristotle considered the female figure as “a deformed male” in line with the man-centric culture of ancient Greece. So while the man, to achieve the ideal of beauty, was forced to high standards of physical perfection, the woman sported rounded breasts and hips.

Since ancient times, Chinese society has been predominantly patriarchal which for women meant having a marginal role and minimal rights. During the Han dynasty, the woman was considered beautiful for her delicate and thin body, pale skin, long black hair and red lips, but above all for her feet, which were strictly very small.