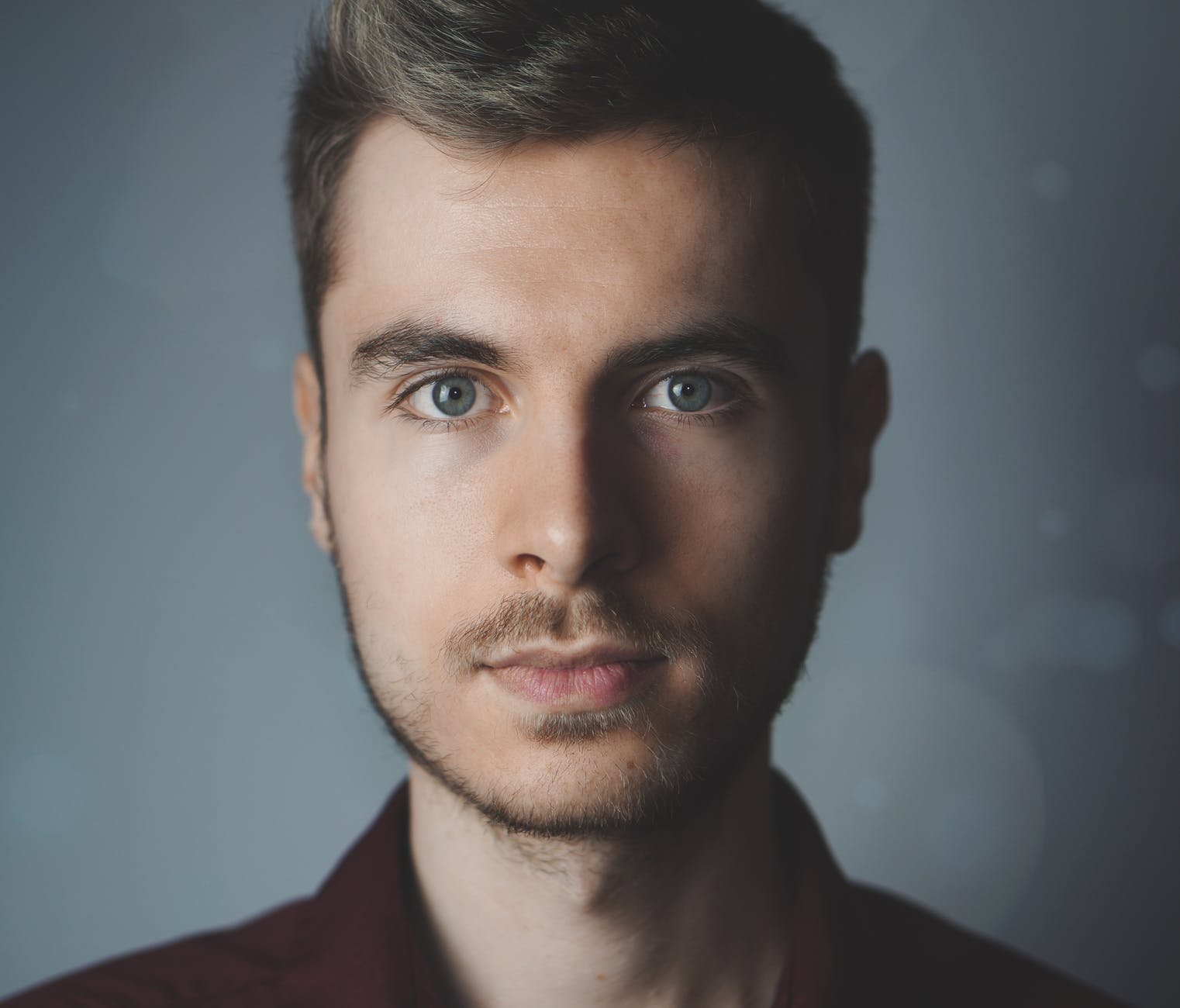 The mustache preserves itself as one of the most noticeable facial assets of men today. These became famous back then during the seventies especially with celebrities like Tom Selleck and then it also became a facial feature amongst top actors such as Brad Pitt, James Franco, George Clooney, and Zac Efron.

It is now a trend that will stay no matter what facial type a man has because there are many types of mustaches including the official types, namely Chevron, Dali, English, Fu Manchu, Handlebar, Horseshoe, Imperial, Lampshade, Painter’s Brush, Pencil, Pyramid, Toothbrush, and Walrus.

Pollution is a global topic and most men these days are concerned with the effects of this on the male skin. This anti-pollution grooming trend had already increased among Asian men as well as men in the Middle East and will become a trend in the Western hemisphere. The effects of ultraviolet rays and unhealthy particles contribute to the premature aging of the skin.

This is a video by Valextino a Blog for Men

Nitrogen dioxide coming from diesel adds to the effects of faster aging including dry skin and possible eczema skin issues. Grooming brands such as Clarins, Clinique, and Ren had already developed creams and jellies that contain anti-pollution ingredients. An example of this is the Flash Defence Anti-Pollution Mist developed by Ren.

Using face sheet masks are also becoming a grooming trend among men which started from the Asian country of Korea. Seoul men have popularized the trend of using facial sheet masks which was also adapted by famous personalities including Justin Bieber, Chris Pratt, and P Diddy who all posted Instagram photos while donning facial sheet masks.

These sheet masks are beneficial against the dry, oily, and acne-prone skin since it hydrates, brightens, detoxifies, prevents acne, and also has an anti-aging or anti-wrinkle effect, said but.    Just don’t forget that it is most effective when it is clinging to your skin and do not let it dry to avoid damaging your skin. The ideal time to leave it on your skin is twenty minutes.

Makeup for men is also a growing grooming trend amongst the male population. It was also an effect of using innovative Korean products especially their beauty products. These include emulsions, toners, concealers, and tinted moisturizers. Some of these products are used by most men these days to hide their blemishes, to have an even-toned skin complexion, or to have a more brighter-looking skin. 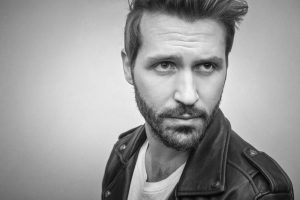 There are also roll-on products that are developed to help reduce fine lines and dark circles under men’s eyes. This is a unique trend that even John Mayer and Daniel Kaluuya has already been doing.

Buzz haircuts are also prominent these days. These are short hair features which were done by using electric clippers that “buzz” the hair to one length or can even be combined to have a low, medium, or high fading top or sides.

Action stars like Jason Statham and Tom Hardy have sporting buzz cut appearance already and even Prince William have adopted this style. You can choose to sport an induction cut, crew cut, flat top, butch cut, brush cut, burr cut, or an Ivy League cut. Just do not try to do a buzz cut by yourself or else you will have an unfavorable hairstyle.

Hairy arms Men How to deal with it

HOW TO CHOOSE THE BEST MEN’S SLIPPERS

Concealer Are Useful For Men Too